Area Man Saving Himself For Politics or Coaching

Local grad student Mark Henderson has announced he will abstain from sexual intercourse until he is elected to public office or becomes a football coach. “I’ve made the decision to wait,” said Mark as he flipped through the pages of Playboy just to read the articles. “I think sex is best saved for when I’m holding political office or coaching football.” Mark claims that he won’t even have sex with his wife if he were to marry before reaching political office. “I have really strong beliefs,” said Mark, though he conceded that he might have sex if he became a high school teacher. 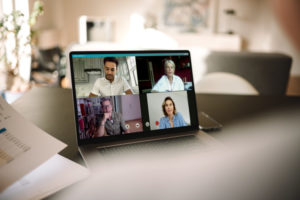 Uh oh! When my linguistics professor sent out an email with only…