iCarly Under Fire for “Truth Behind 9/11” Vlog

Teen vlog star Carly Shay — popularly known as “iCarly,” after her eponymous web series — has found herself in hot water this past week after airing an 80-minute segment entitled “The Truth Behind 9/11: What the Lizardoids Don’t Want You to Know About the Sixth Tower: Fahrenheit Two Billion: Total Bush Paradox Unlimited [Part 1/5].” Particularly controversial has been a segment wherein co-host Sam Puckett and tech manager Freddie Benson imitate the Two Towers (from the Lord of the Rings novel of the same name) while Shay crawls around and hisses in what she describes as “lizard-tongue” while ranting about “policies.” Shay has yet to apologize, and instead promised to “avenge the victims” by executing Dick Cheney during a forthcoming livestream. 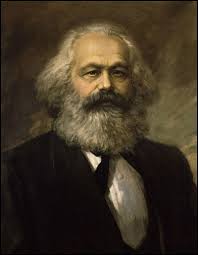 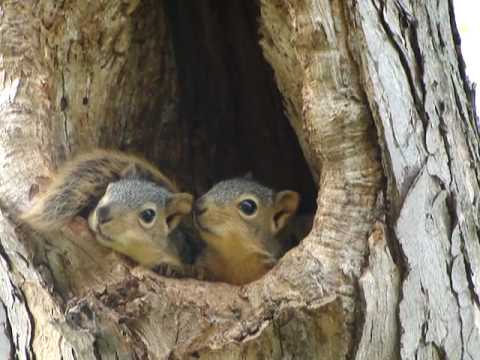 As an athlete at Leland Stamford Junior University, I am unequivocally incensed…
My tale begins way back when I was a wee frosh, I…