NEW YORK, 1902 – Despite going out of his way to shed his “massively unfashionable” look by purchasing a new, top-of-the-line pair of knickerbockers, Dennis Hanahan was surpised to find that all the women that had previously rejected his sexual advances continued to do so. “All these dames, all higgledy-piggledy when it comes to upsettin’ the apple cart – if you catch my drift – it’s ridiculous! Can’t a boy saw off some turkey-lurkers for himself every once in while?” Hanahan said, staggering around with a massive bottle of beer clutched in his hairy, dirty hand and smelling strongly of dung.

According to the women that Hanahan has tried to court, however, being woefully unfashionable is merely one of the deal-breaking flaws that plague Hanahan. Said one woman, “He’s unattractive, mean, smelly, and generally repulsive. He doesn’t bathe, and I’ve never heard him utter a sentence without using foul language.” Commented a second, “He’s an absolutely disgusting human being and I hate the sight of him. Last time he kissed my hand I smelt of garlic for a month.” “He does have nice new knickerbockers, though” added a third. 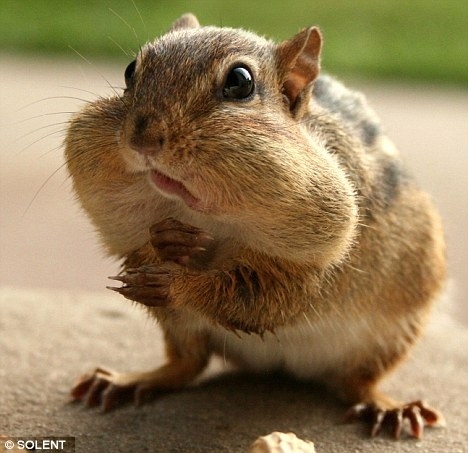 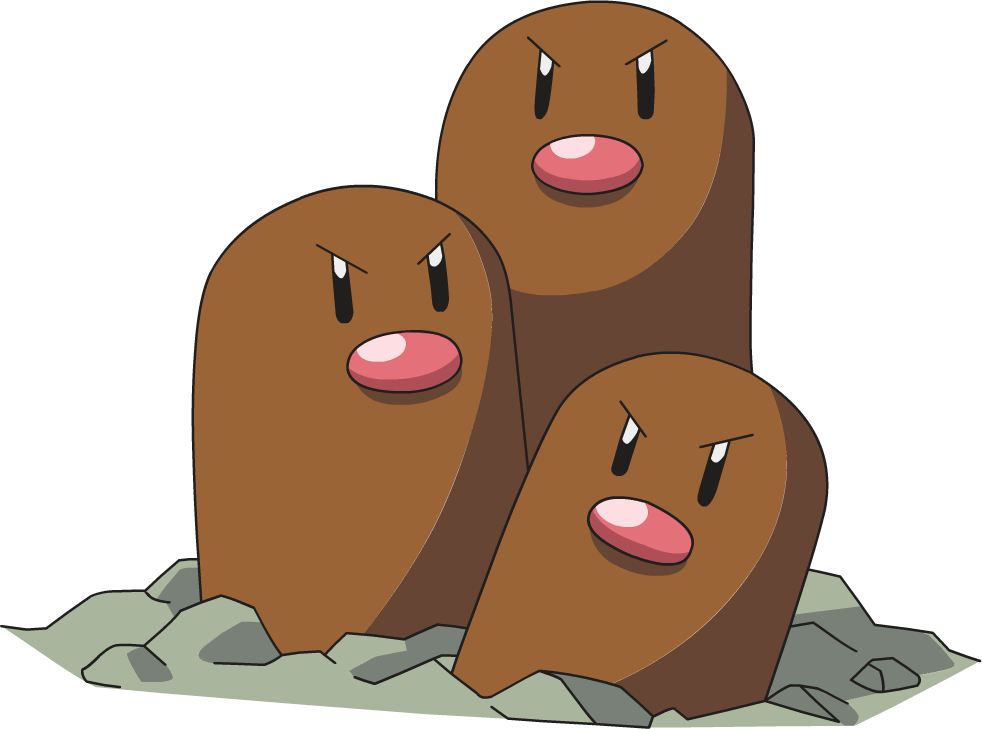 This year has begun on a grim note, as America falls into…
As an athlete at Leland Stamford Junior University, I am unequivocally incensed…
My tale begins way back when I was a wee frosh, I…