According to an alarming report released Monday by Stanford’s Center for Media Studies, print journalists from the nation’s leading newspapers tend to manipulate quotations in misleading ways.

Bill Keller, the Executive Editor of The New York Times, weighed in by saying that “this study . . . represent[s] . . . [truly groundbreaking] work.” The report also quantifies the high frequency with which journalists use quotations out of context to further their own agenda. “It’s a very serious issue,” commented President Obama in a press conference last week. 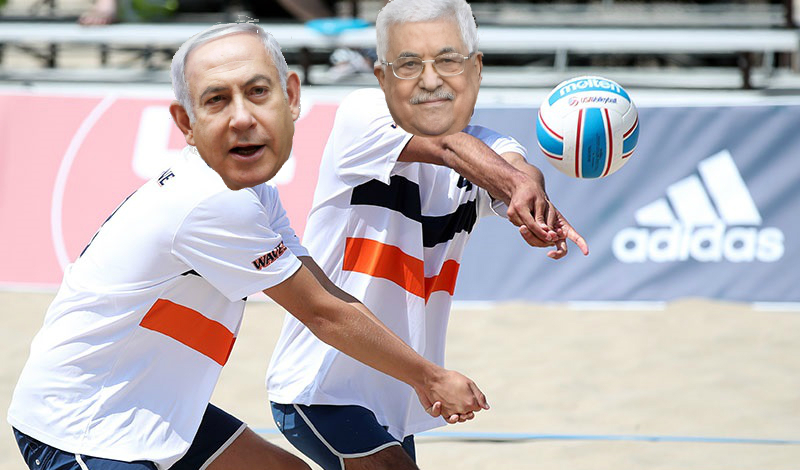 In what has been dubbed the “the chillest camp since David,” heads…
Tony Lucciano, an incoming freshman from New Jersey, came to Stanford hoping…
With the next problem set not due until one week later, Math…