According to the Defense Department’s website, the new nuclear missiles will no longer use traditional rocket thrusters but will instead rely on several industrial strength fans, powered by solar panels.

The new missiles will also be made entirely out of compostable materials.

“I visited Hiroshima a few months back and was disgusted to find some of the original shrapnel from the atom bomb still lying around,” said Appropriations Chairman Robert Wyde. “With our new biodegradable missile casings, I can finally rest assured that we’ll no longer be destroying our dear earth.”

“Well, at least not through pollution,” he added. 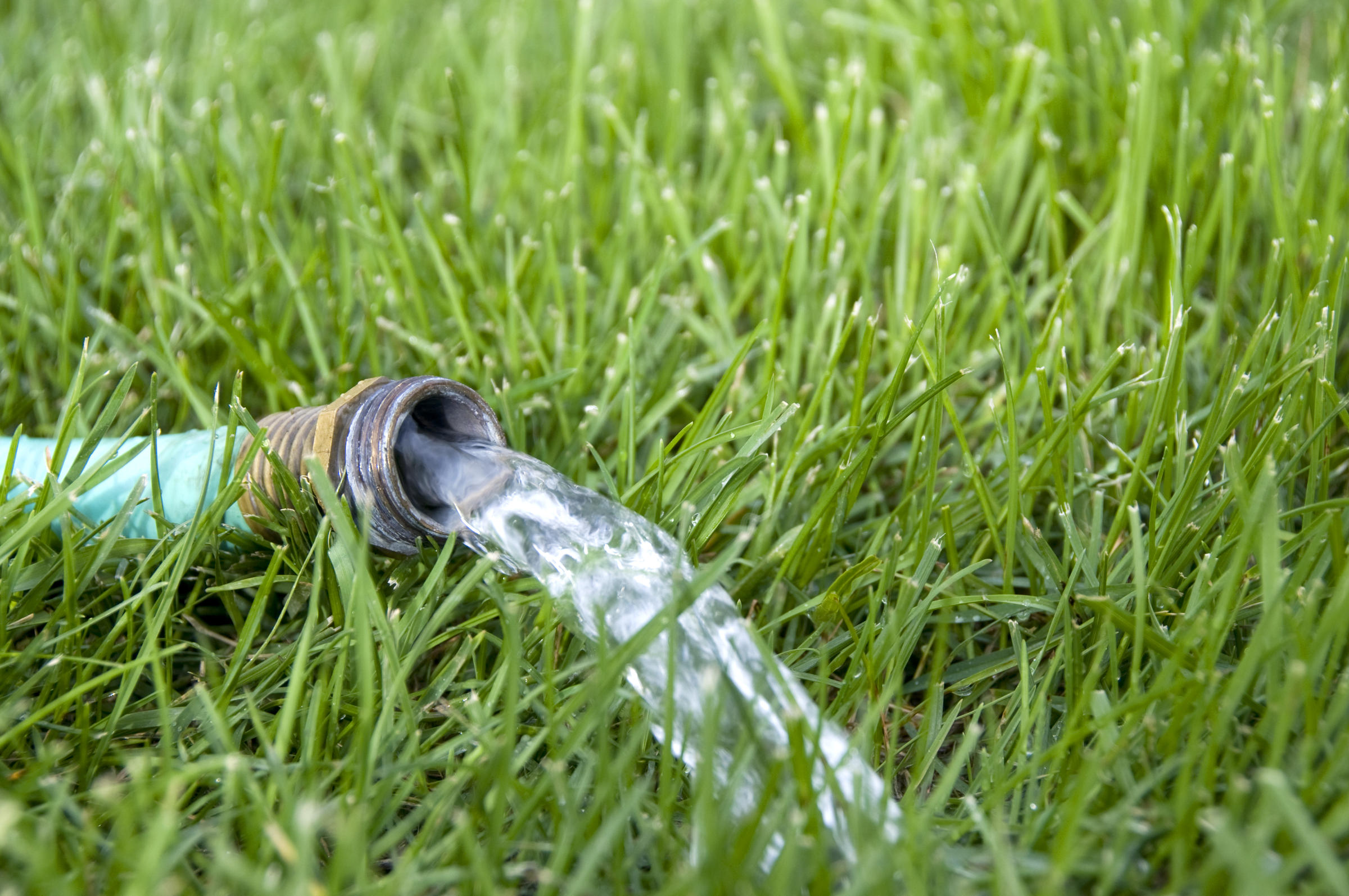