WASHINGTON, D.C.–Last Tuesday, former Vice President Dick Cheney moved one step closer towards achieving his lifetime goal of becoming a Sith Lord. At President Barack Obama’s inauguration ceremony, Cheney was seen, for the first time ever, in a wheel chair, a sign immediately recognized by Star Wars fans across the country as an effort to change from somewhat evil political leader to completely evil Sith Lord. “This move comes straight out of the books,” said Star Wars enthusiast James Clark, “We all saw what happened to Emperor Palpatine. He became so evil, his body could no longer support his inner soul—his evil crippled him. Now, Cheney is attempting to do the same thing. By attending the ceremony in a wheelchair, he is signaling his intent to become an evil Sith Lord.”

Despite the observations of millions of Star Wars fans around the world, former Vice President Cheney views his new physical condition as a setback in his efforts to become a Sith Lord. “I really feel as though I’m taking one step forward and two steps back,” he remarked. “Sure, I may be in a wheel chair, but Palpatine always had political power to back up his force powers. He was an emperor, and after Obama’s inauguration, what am I? I’m just an evil mastermind in a chair.”

Despite Cheney’s claim, it is clear that as Obama begins his presidency, the nation will still keep an eye on the former Vice President to ensure that the powers of the Sith Lord remain in a galaxy far far away. 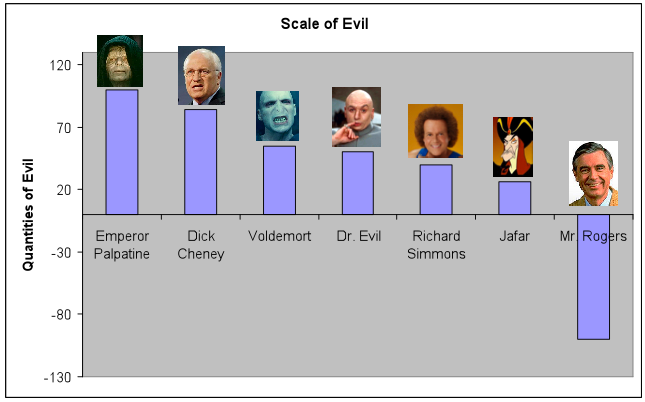