Op-Ed: I Made my Phone Screen Black and White Because a Vox Video Told Me to, and Now I’m Blind

That’s right folks, those internet trolls got me again, and this time it’s resulted in a pesky little problem: I’ve lost vision in both of my eyes. Last night, as I was browsing some of my favorite YouTube channels, which include Vox, NowThis and The Young Turks, I came upon a video titled: This Simple iPhone Trick Will Make You Blind. Intrigued, I watched the masterfully edited short film and immediately did what the nice bearded man wearing cuffed khakis and sipping kombucha told me to do.

I’ve been reading a lot lately about smartphone addiction, and when this tantalizing Vox video promising a cure to my addiction popped up in my daily Huffington Post email newsletter, I couldn’t help but watch. “What a lot of people don’t realize,” the scruffy thirty-something in the video says with fiery passion, “is that we look at our phones with our eyes. Want to know how to cure that pesky addiction? Eliminate your eyes.”

It’s such a simple hack, and, if I could see, I’d make a video tutorial so all my readers could understand how it’s done. But for now, I’ll just have to describe the science behind it. Basically, according to the dashingly handsome and only slightly too hairy tall drink of water featured in the Vox video, when your screen becomes black and white, it signals to your eyes that you’ve basically just given up, prompting them to kill each other Romeo and Juliet style, rendering you completely blind for the rest of your life. And it sounds crazy, but I actually haven’t been on my smartphone at all since I watched the video. Haters will say it’s because I literally can’t see it, but I know it’s because I’ve finally kicked the habit! Checkmate, Steve Jobs.

You seeing this shit? The shit where every publication on campus except… 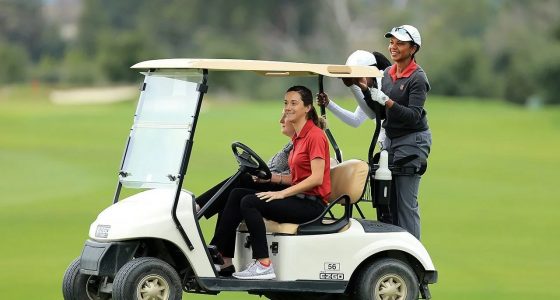 My tale begins way back when I was a wee frosh, I…