Finding a good roommate is hard anywhere — but at Stanford, things can be even more complicated. At least, that’s what junior Elliot Rancorn found when he was paired up with one who simply would not stop writing earth-shattering formulas on the room’s one window.

“I was studying abroad in the fall, so when I came back I got paired up with this total stranger,” Rancorn said. “He seemed cool at first, but then on the third night things took a turn for the worse: at around 11:00 PM he sprang up, yelled ‘Egad!,’ and rushed over to our window, which he wrote a bunch of numbers and symbols all over.”

The room’s other inhabitant, Ronny Cobb, acknowledged that the incident took place — and has done so five more times since — but defended his actions nonetheless.

“When I come up with one of my ideas — say, the optimum algorithm for cryptographic encryption, or statistical evidence that God exists — I don’t have a whole lot of time to write it down before forgetting everything,” Cobb explained. “So yeah, I write things on the window. It’s my room, too.”

Cobb paused a moment before adding that writing equations on glass “just looks cool as shit.”

His roommate, however, is unconvinced. As of press time, Rancorn had just finished scrubbing away the last few hastily-scribbled proofs with which Cobb has disproven the linearity of time. 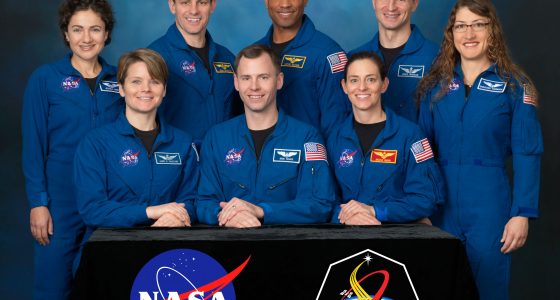