The Stanford chemistry department has announced the creation of Chem 31Z, an accelerated version of accelerated chemistry. According to Rosalind Watson, vice-director of the Emergent Class Council, the course comprehensively covers the introductory chemistry sequence in 24 hours.

“We offer accelerated classes for people who already have a strong background in chemistry,” said Watson.  “But what about those who have a really strong background and just want to get it over with? That’s where 31Z comes in.” In the course of a day, 31Z students will take five tests, complete ten lab assignments and attend a series of lectures by leading chemists on the issues confronting scientists, in addition to twenty-five regular class lectures. Student reaction in the last few days has been largely positive.

“To keep my options open I need to take as comprehensive a schedule as I can. I enjoy pushing myself to the brink of insanity, and 31Z gives me a change to do just that,” said Johan Andrews ’16. “And best of all, 31Z is only worth one unit because it’s only one day. That means I get to fill my course load with even more classes than before.”

This is the first time 31Z has been offered to all students, but a trial version was attempted last summer. Gerald Fox ’17 was part of this program and provided an in-depth perspective.  “I applied my strong study habits to the class. I did well on the first few tests, outlined several chapters ahead, and attended many office hours,” said Fox, “but after about half an hour it was clear that it wasn’t going to work out.”

Despite being called a success, the trial resulted in several as-yet uncured mental breakdowns. Going into the course, teachers are well aware of the exhaustion students might face, and have prepared for the contingency of dehydration or more serious issues. Students unable to proceed will be escorted to a stretcher and asked to create their own IV fluids as a practical exam. 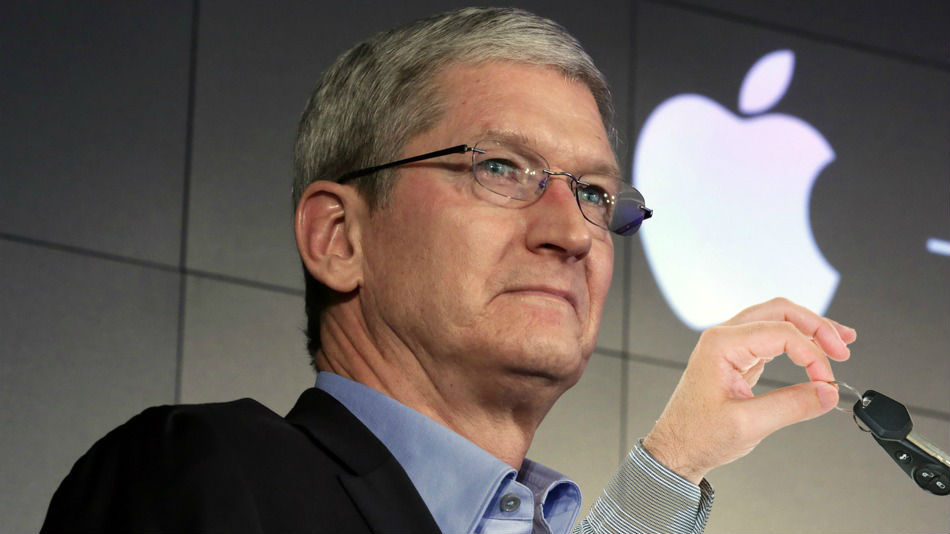 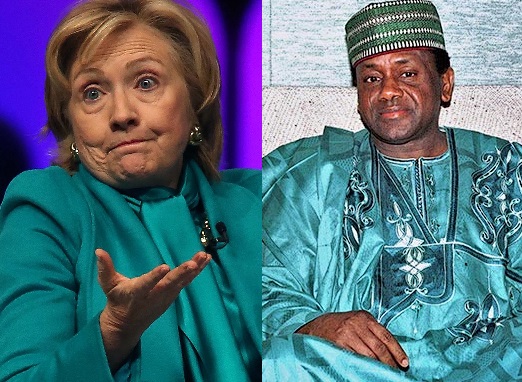 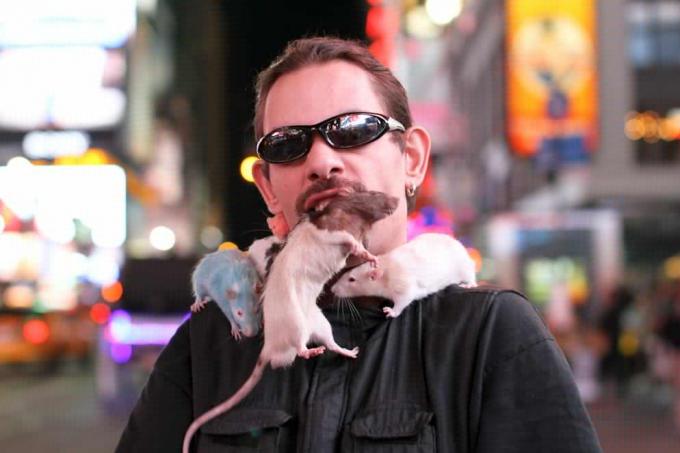 In a classic interview for the portrait blog Humans of New York,…