Cincinnati, OH—Describing the scent as an exciting and boldly pungent innovation, Old Spice representatives yesterday unveiled Musk-Man, a new body wash inspired heavily by muskrat pheromone secretions. “Old Spice has never been afraid to push the limits, so when our development team came to me with this idea for a musk-infused lather pumped almost directly from a semiaquatic rodent, I just had to say yes,” reported David Taylor, president and CEO of the Procter and Gamble Company. “Our men’s grooming products have a long history of success, and I’m confident Musk-Man will surpass any and all sales records for rodent-based hygiene products.”

Sources confirm that P&G has already committed millions of dollars to the marketing campaign behind Musk-Man, plastering the tagline, “Be the Musk You Can Be,” on numerous social media platforms. Actor Isaiah Mustafa, more famously known as the Old Spice Man, is also slated to depict Musk-Man in several upcoming television commercials, and was recently seen preparing for the role by foraging for cattails in a nearby marsh. “I’m just so thrilled to be a part of this—Old Spice has done great things for me and I’m happy to rejoin the team,” Mustafa told reporters yesterday, pausing momentarily to gnaw on a freshwater mussel. “It’ll be a tough gig, but a rewarding one, and I can’t wait to see Musk-Man hit the shelves in April.”

Despite Mustafa’s optimism, laboratory testing of Musk-Man has caused several unexpected side-effects in test subjects, prompting an official statement from the FDA. “The release date for Musk-Man is fast approaching, but it is not yet clear whether exposing your skin to pure muskrat pheromones is actually safe,” explained Janet Woodcock, Director of the Center for Drug Evaluation and Research. “Rashes, blurry vision, a sudden desire to construct nests from mud and riparian vegetation, and trouble breathing have all emerged as potential symptoms in pre-release trials. Having observed these alarming results, the FDA cannot in good conscience approve the release of this skin-care product.”

Mustafa, however, was unconcerned. “All talk—the FDA has threatened to postpone launches before, but Capybara Cleanser and Swamp Rat Sex Odor were still released according to schedule. Musk-Man is perfectly safe, and if you want to smell like the marsh critter your wife wants you to smell like, there’s no better option.

At press time, Mustafa smiled, gave a parting wink, and dove into a local estuary to gather more reeds for his nest. (Seter) 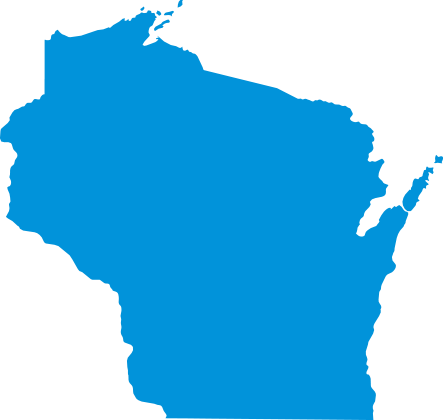 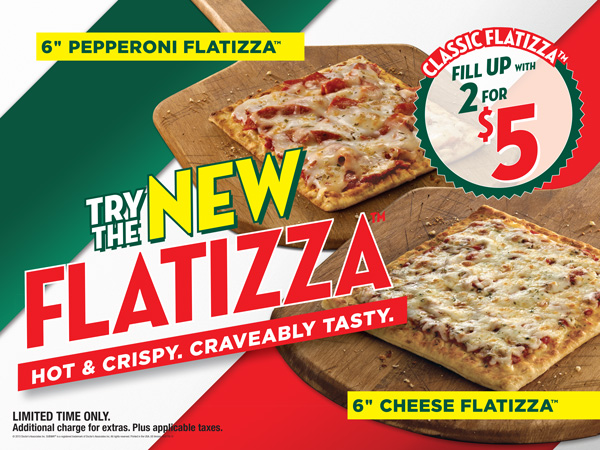 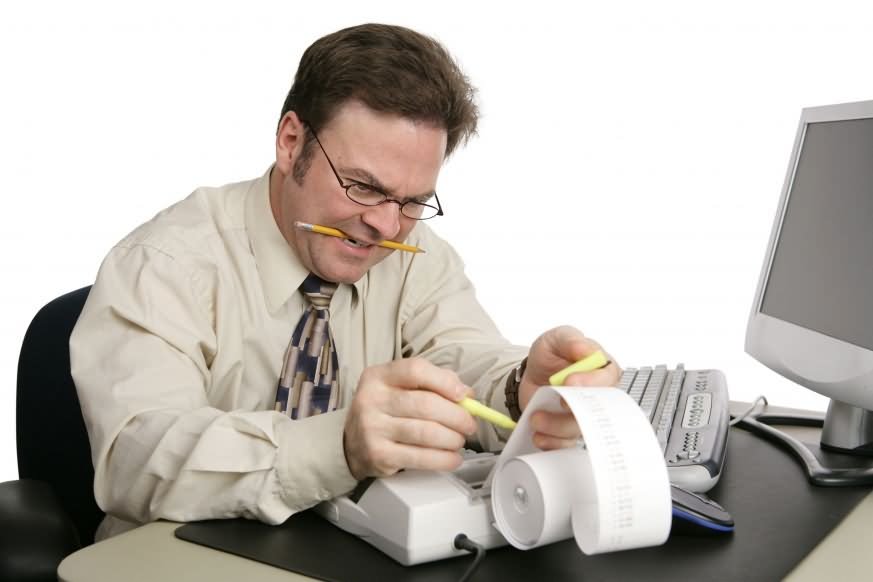 Following the popular and historical event Full Moon on the Quad last…
As an athlete at Leland Stamford Junior University, I am unequivocally incensed…
My tale begins way back when I was a wee frosh, I…