The Golden Globes have long been derided as the red-headed step-child of the award circuit, occupying the formless, awkward purgatory between The Emmys and The Oscars. That being said, this year’s ceremony gave all of America something worth watching: Sarah Palin.

In a surprising turn for both the event and the former VP candidate, Palin took on a job usually reserved for famous comedians and Hollywood A-Listers and hosted the event. “At first, I was skeptical,” said award-show expert and unemployed “novelist” Jeffrey Harris. “I mean, you can’t just throw anybody up on that stage and expect that timeless Golden Globes magic to spew out. But I think she did a great job with it.”

No doubt Palin’s performance was helped by her continued dedication to her famous (perhaps “infamous,” in some circles) “Tina Fey” character, an exaggerated caricature of the former SNL head writer and 30 Rock star. Her dead-on impression of the comedic actress helped launch Palin’s entertainment career out of the obscurity of the Alaskan political sphere, culminating in her recent book Bossypants, a satirical account of “Tina Fey”s life, ghostwritten by Palin and members of her staff.

Though some would say that this character has worn thin since 2008, fans contest that Palin has “still got it.” No doubt her performance at The Golden Globes was freshened by the presence of erstwhile political rival and former Secretary of State, Hillary Clinton, who engaged Palin’s “Fey” in some hilarious banter as her “Amy Poehler” character, based on the star of Parks and Recreation. Though, admittedly, Clinton’s “Poehler” is often flat and outshined by Palin’s “Fey,” their undeniable chemistry has done much to restore the nation’s faith not only in the feasibility of entertainment value in award shows, but in bipartisanship on the national political stage. 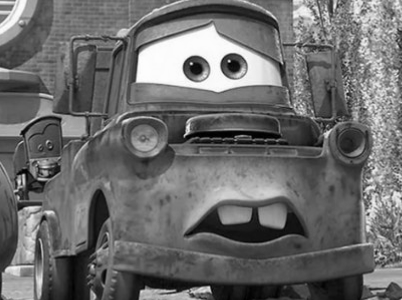